“At the moment, medical service providers in California aren’t needed to endure any implicit bias testing or training,” the balance reads. “Nor does there are any system to trace the amount of occurrences where implicit prejudice and implicit stereotypes have brought to negative birth and maternal health outcomes.” 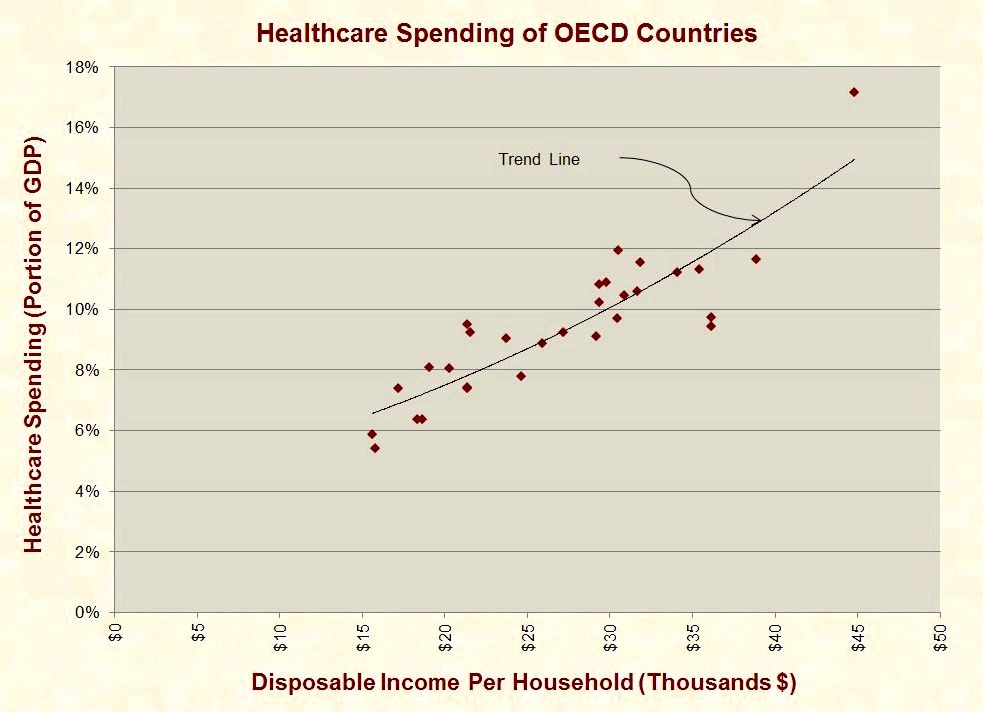