The chart is really a standard choropleth using 9 levels. The colour levels derive from the prevalence of the name per condition each year. Prevalence is understood to be the amount of occurrences for any given name divided through the total registered names of the identical gender within the condition for that year. The lightest color (offwhite) is bounded from below through the minimum non-zero prevalence rate for that given name over time and condition, as the darkest color is bounded previously mentioned through the maximum prevalence rate. With time you can easily see whenever a name peaks in recognition because the choropleth ranges from light to dark after which to light.

If no information is readily available for confirmed condition then your condition is colored in dark gray. This likely implies that no babies received that name within the given year and condition. Additional annual details are displayed at the end from the screen. When the animation starts, the annual minimum and maximum prevalence rate will update for every year. These values determine the bounds of recognition for that given year.

Because the color proportions of the choropleth relies upon the name and gender, you can’t compare names from your absolute perspective. Stylistically you’ll be able to compare the relative spread of 1 name versus another.

The origin data originates from the united states Census Bureau and spans roughly a century. The beginning date is dependent upon the very first occurrence of the name within the records. Hence more unique names may seem later within the dataset.

You will find 29,423 names within the dataset. The information are divided by gender, since numerous names are non-gender-specific. Which means that the searchable group of names is a lot bigger than this. To determine the main difference in prevalence across gender, simply choose the women in your life within the dropdown menu. 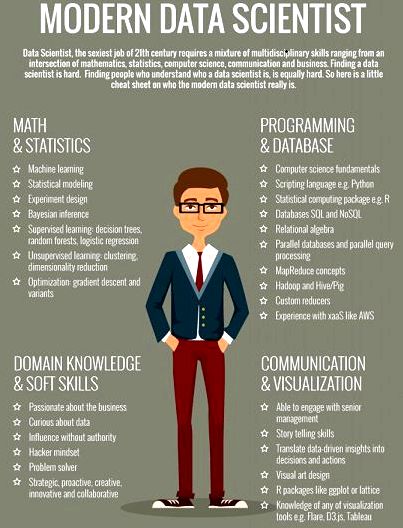