(KPNX)- A Phoenix mother allegedly smothered her baby three different occasions and almost fatally around the third amount of time in a medical facility before hospital staff elevated the infant, court papers say.

Emily Morissette, 21, was arrested March. 25 after acknowledging to Phoenix Police that they smothered her baby on three separate occasions.

The occurrences happened between This summer 23 and This summer 27 when Morissette caused the two-month-old boy to prevent breathing by putting her give his mouth until he stopped, based on court papers.

The very first two occurrences happened at her home and Morissette used CPR to bring back the infant and known as 911.

The 3rd time, Morrisette is at a healthcare facility using the baby and when again smothered him. She pulled the emergency cord and also the baby was saved by hospital staff.

On March. 25, Morissette was asked by police and accepted she placed her give the baby’s mouth until he stopped breathing. She stated she understood he wasn’t breathing while he switched pale and blue.

Morissette was arrested and booked into jail on a single count of kid abuse and being held on the $100,000 bond. 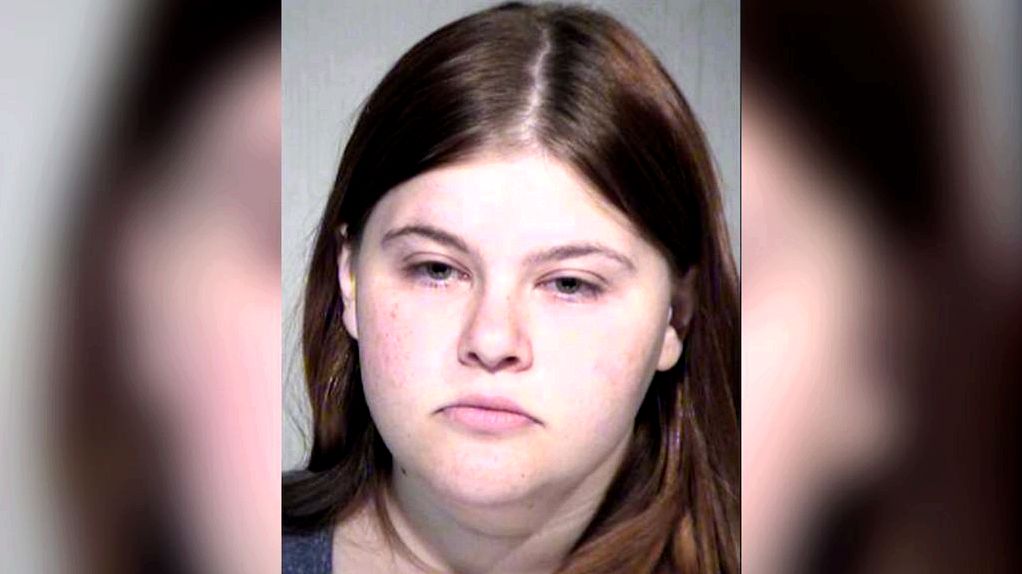