At the outset of the battle, Mother’s Heart will be supported by two Eyes.

It’s various sorts of attacks, seeming to alter with respect to the quantity of remaining health. Most of the attacks are different flurries of orbs that scatter over the room, which may be hard to dodge. These orbs vary from several orbs released in each and every direction while gradually rotating, to some fast paced type of projectiles released in four directions rotating moderately fast.

Opponents spawned by Mother’s Heart are:

After losing a lot of health (about 90%), Mother’s Heart stop spawning opponents and will start to shoot four BrimstoneTears are substituted with a laserlight that pierces through all opponents and obstacles in the path and deals high damage. Are only able to be fired following a short charge-up period. lasers that rotate either clockwise or counter-clockwise. Towards the top from the boss room is really a small area where entering it counts as if Isaac walked in to the heart. 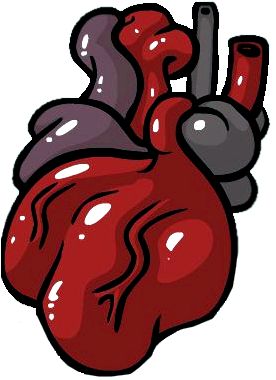